We're the Bridge to your Financial Future

Our first priority is helping you plan for the financial future of you and your family. We want to learn more about your personal situation, identify your dreams and goals, and understand your vision for retirement. We rely on one on one interaction in developing long-term relationships that encourage open and honest communication that ultimately helps us design and implement a dynamic plan that follows you through all stages of life.

We create strategies that are tailored to your needs and goals.

Years of experience and education have prepared us to guide you through your life transitions.

Why We Do It

Trust. Honesty. Integrity. We believe values matter, and we live by ours every day.

How We Do It

Through our trusted partnerships that provide us with a wealth of resources. 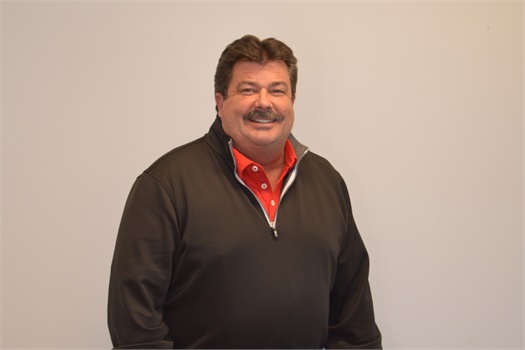 Kurt started in the industry at Woodmen Accident & Life Company after graduating from UNL in 1983 with a Bachelors in Business Administration. In 1987, Kurt was invited to become a partner with Daubert & Butler Associates, one of Nebraska’s premier employee benefit firms. He later formed Kechely Wealth Management in 1997 and transitioned his focus to financial planning. Since then, Kurt has continued to build Kechely Wealth Management into what it is today. 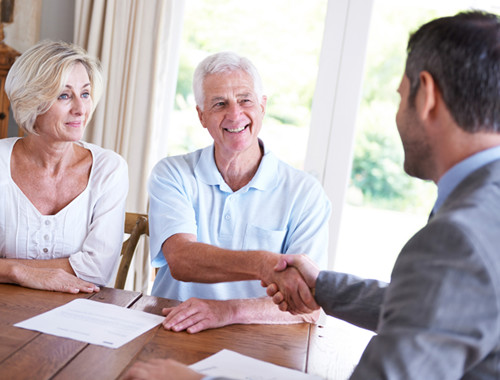 Tailored plans for clients and their businesses future. 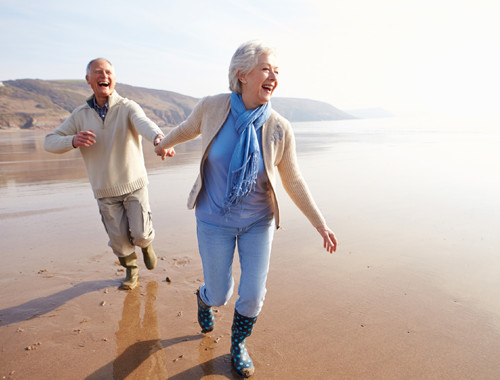 Whether you’re just getting started or a seasoned investor, our team has a strategy. 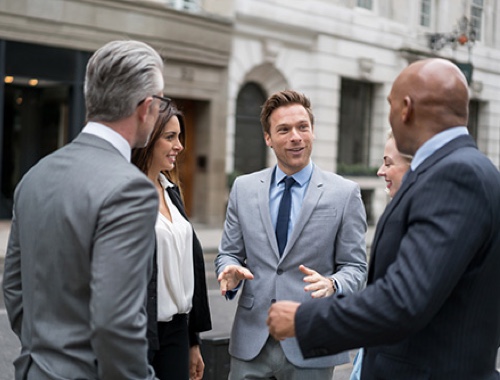 We pride ourselves in building a comprehensive action plan working alongside attorneys and CPAs. 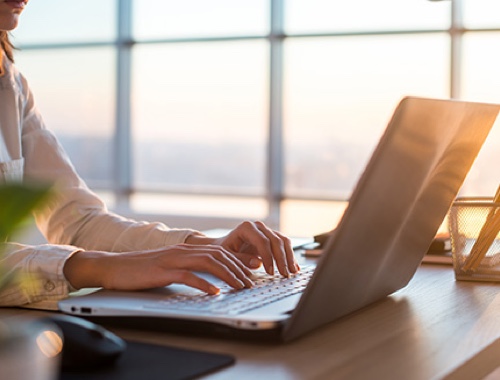